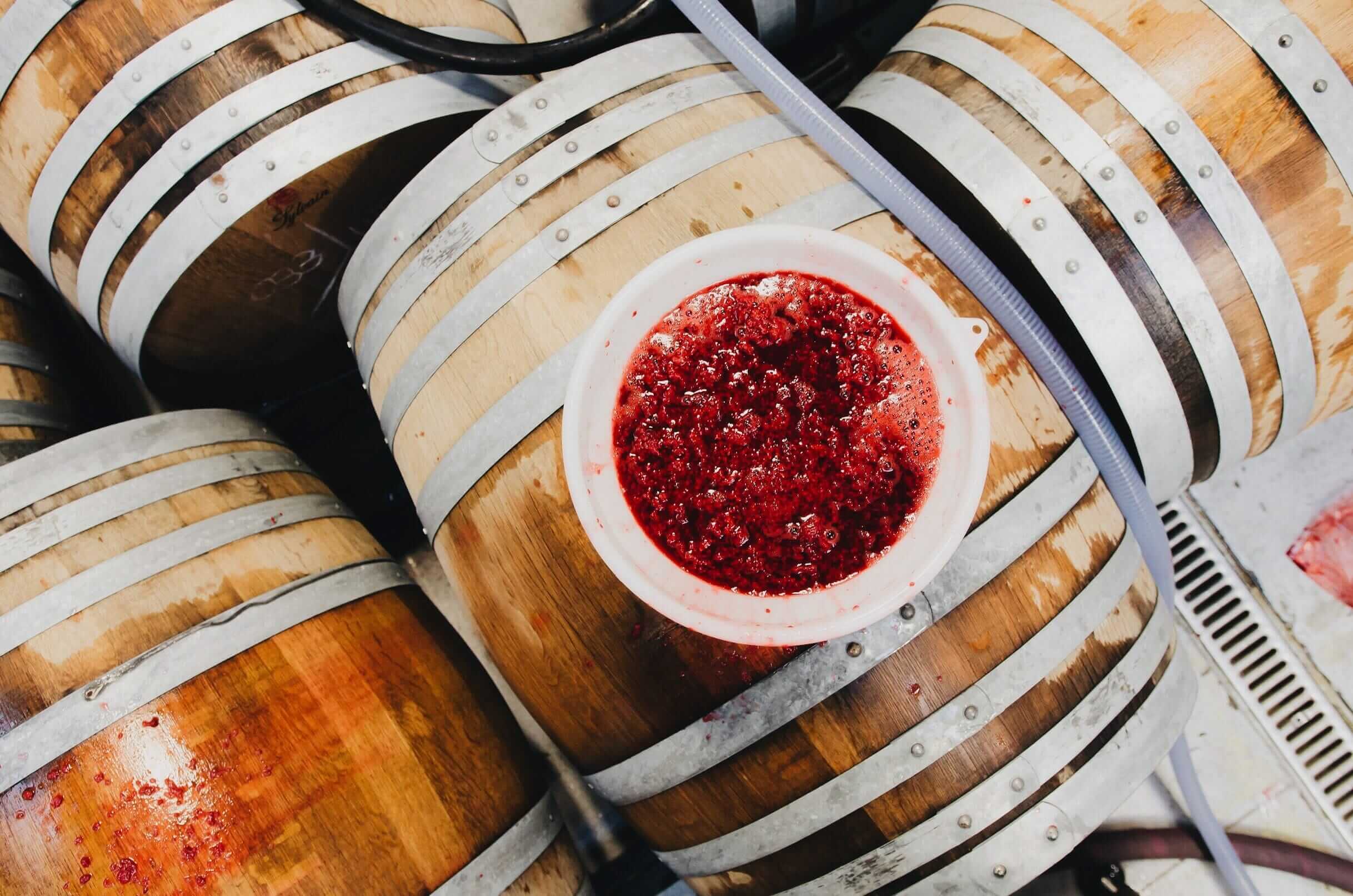 While our taproom is closed until further notice, we are hosting a series of virtual tastings, events, and to-go pop ups in the upcoming weeks. Check those out below, and stop by the retail counter to stock up on beer, merch, and cold brew: open daily from 11:00am – 8:00pm!

Interested in booking a private tasting for your team, friends, or staff? Get more information about that here. 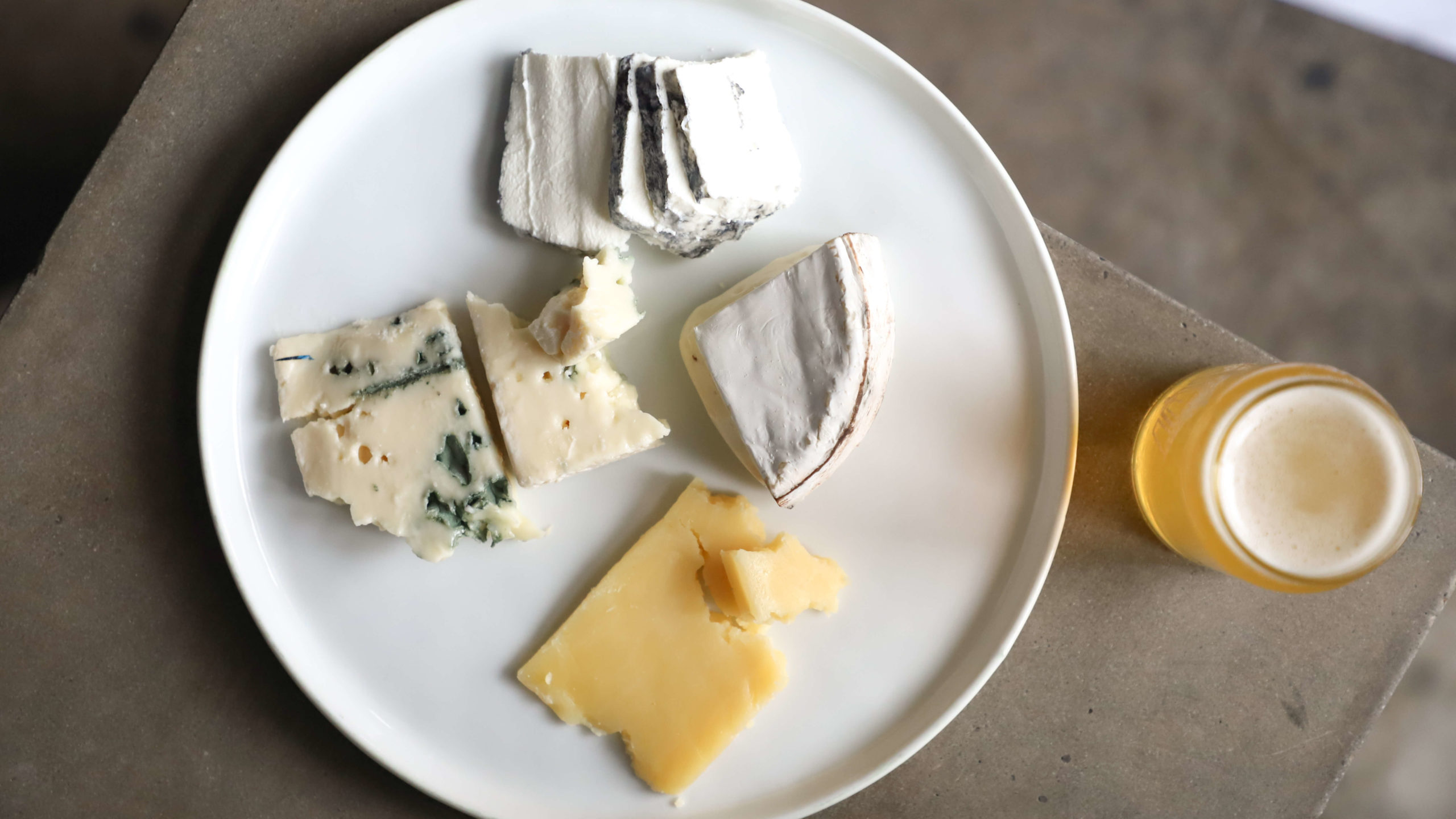 We're partnering up again with the cheese experts at Formaggio to bring you a super special take-home experience, virtual cheese night! They've hand selected cheese pairings to perfectly complement a selection of our beers. […] 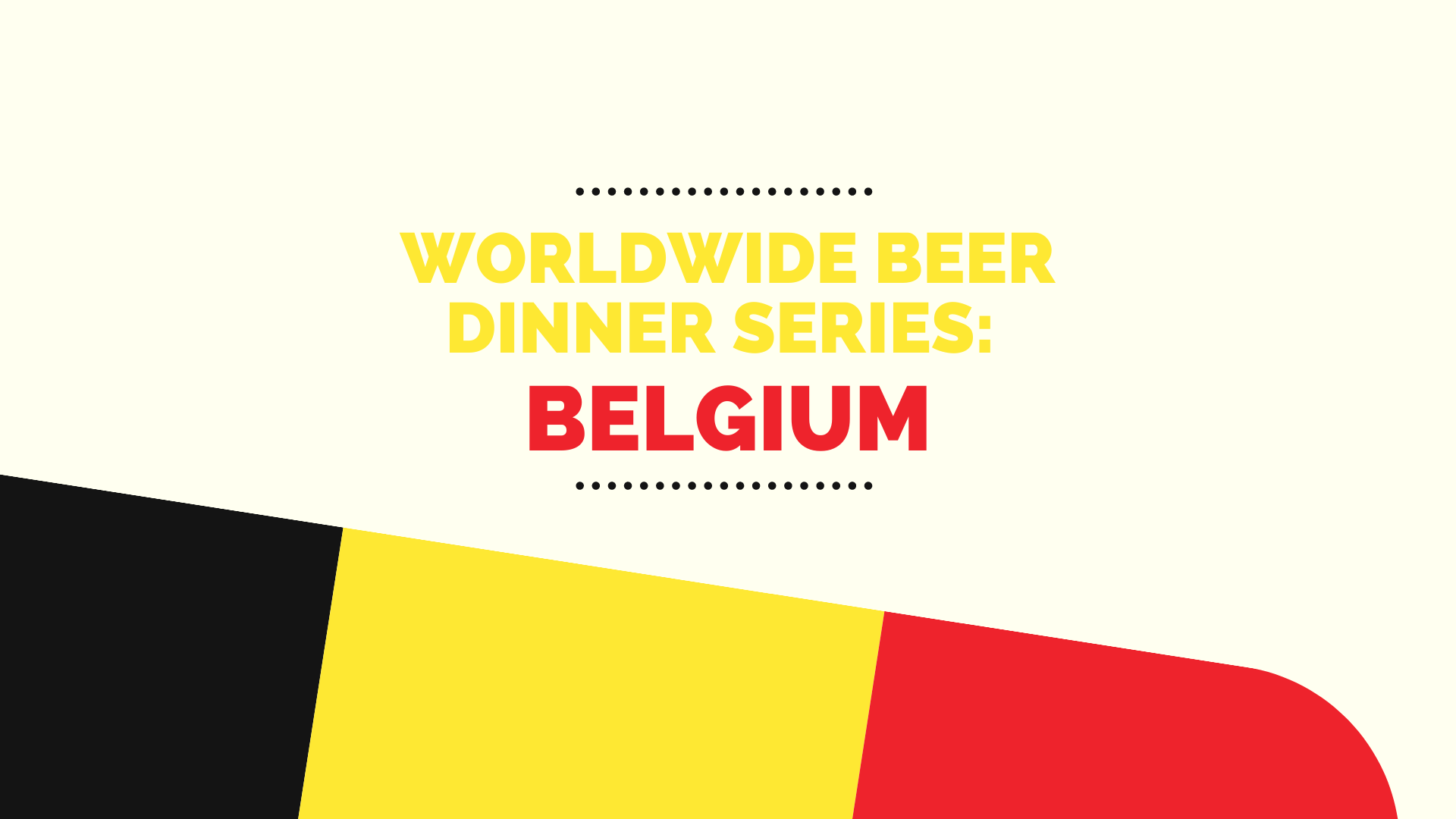 We’re teaming up with Brato Brewhouse & Kitchen (Brighton, MA) on a new at-home beer dinner series. Over the upcoming months, we’ll be hosting a series of dinners highlighting the cuisines of different […] 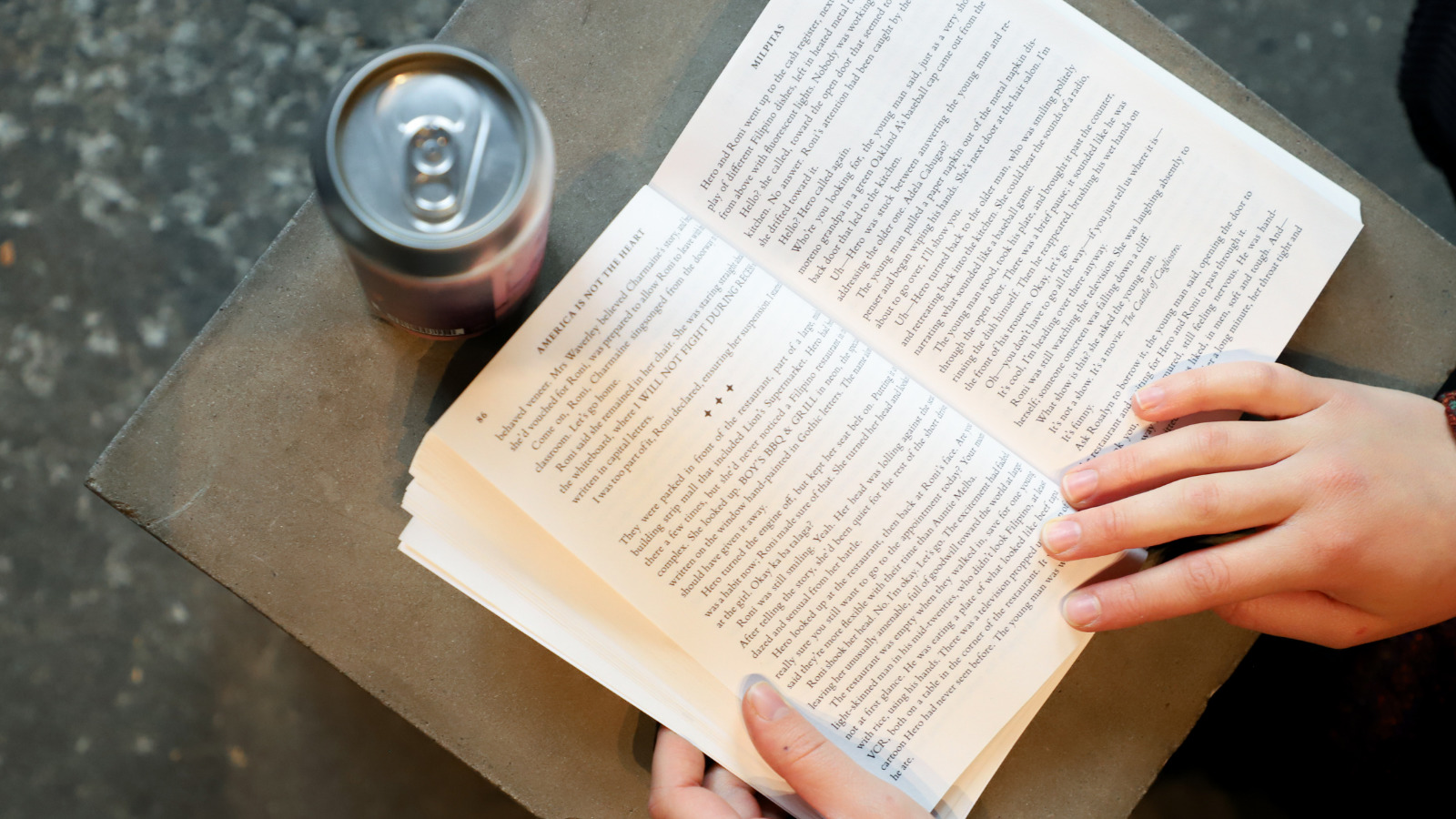 A BOOK CLUB ZOOMS INTO A BAR You’re invited to the third session of our book club, where Lamp and Cambridge Public Library staff team up to highlight contemporary works from marginalized […] 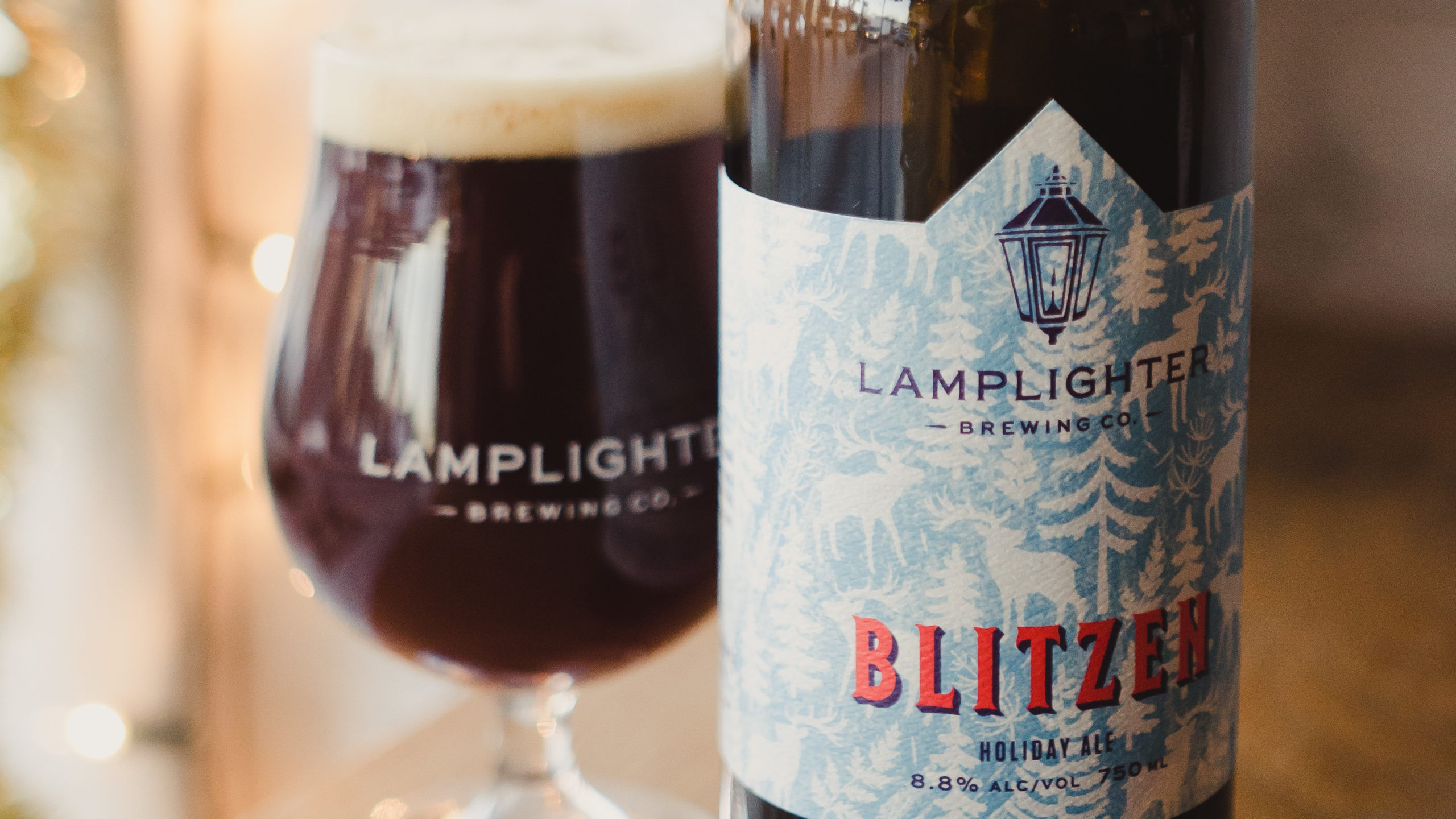 'Tis the season, for some of the best beer drinking! On Tuesday, 12/8 we’re kicking off the holiday season with a virtual tasting featuring four of our festive favorites. How […] 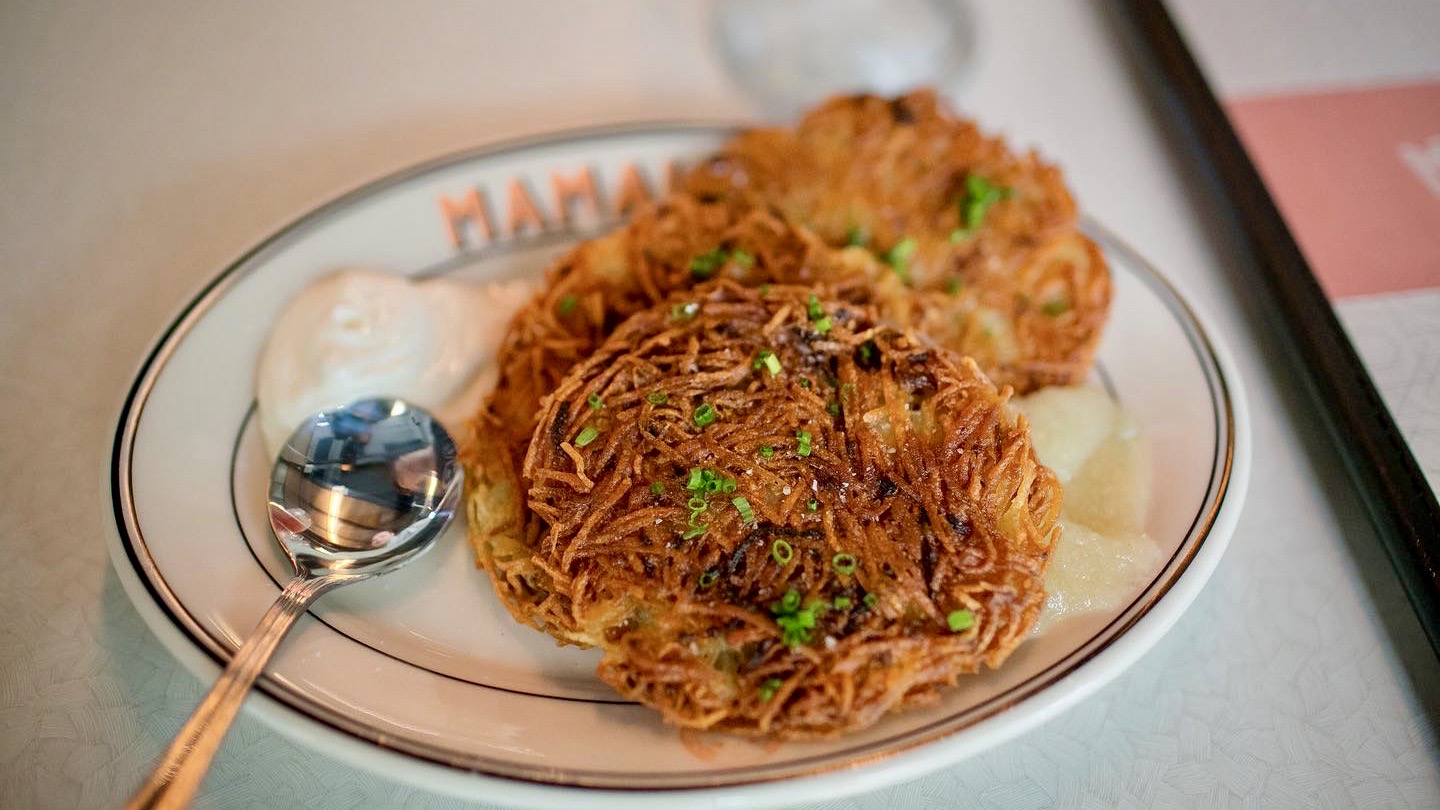 We’re teaming up again with our friends at Mamaleh's (Cambridge, MA) on another at-home beer dinner! This time, we're kicking off Hannukah with a delicious four course meal featuring Mamaleh's […] 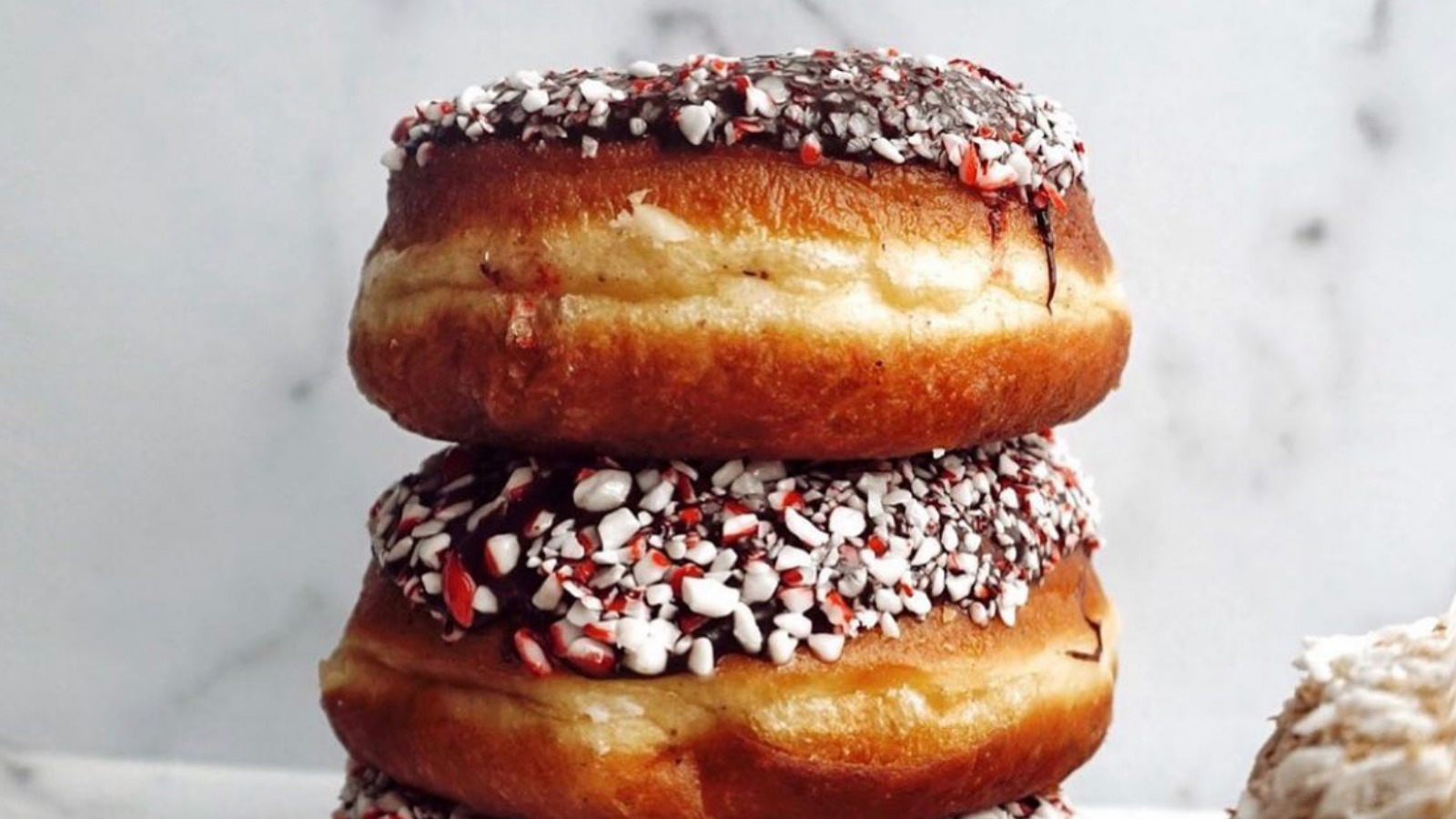 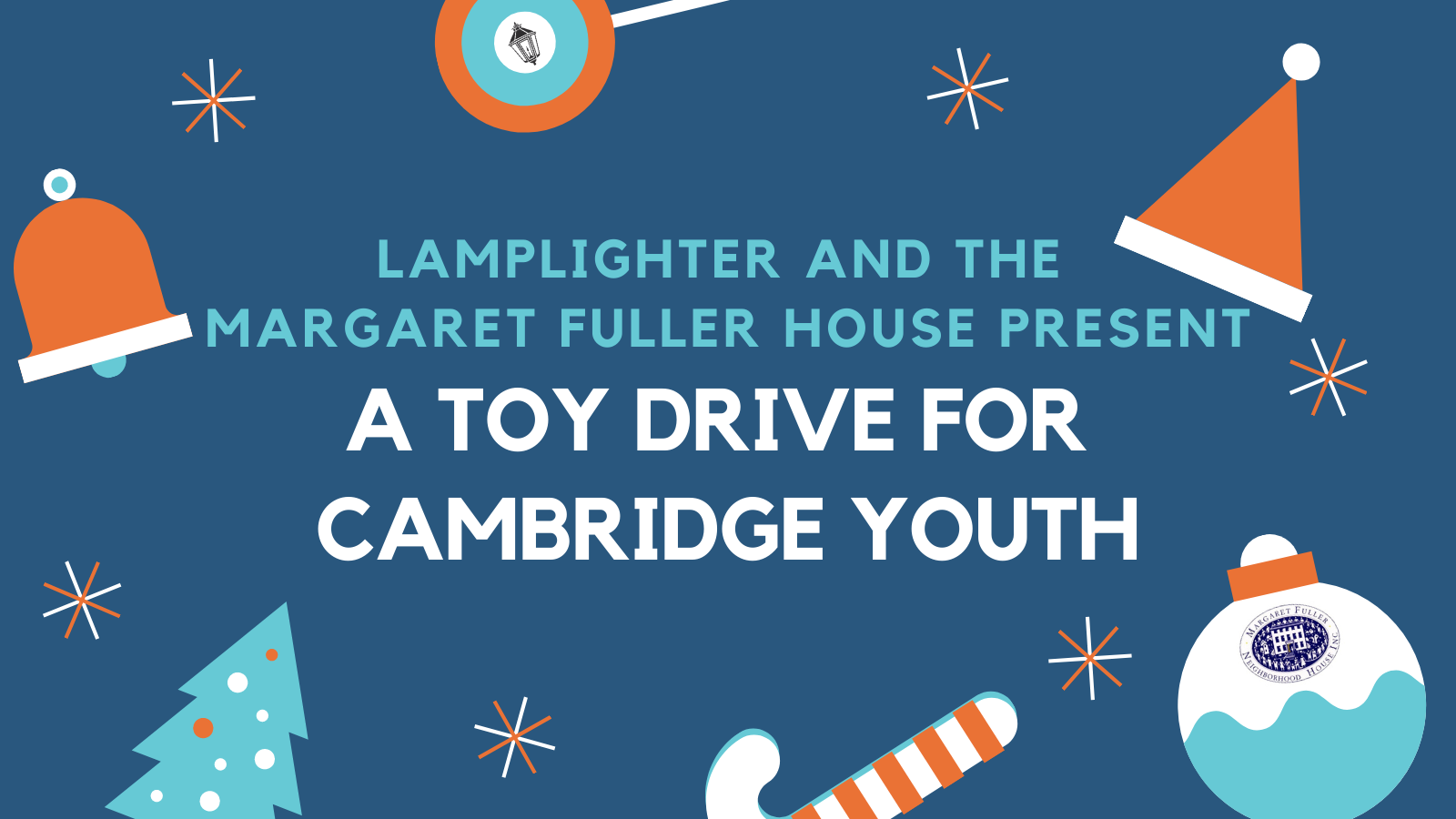 In collaboration with the Margaret Fuller Neighborhood House of Cambridge, we're raising funds and collecting toys to make sure every child in the MFNH community gets a new toy this […] 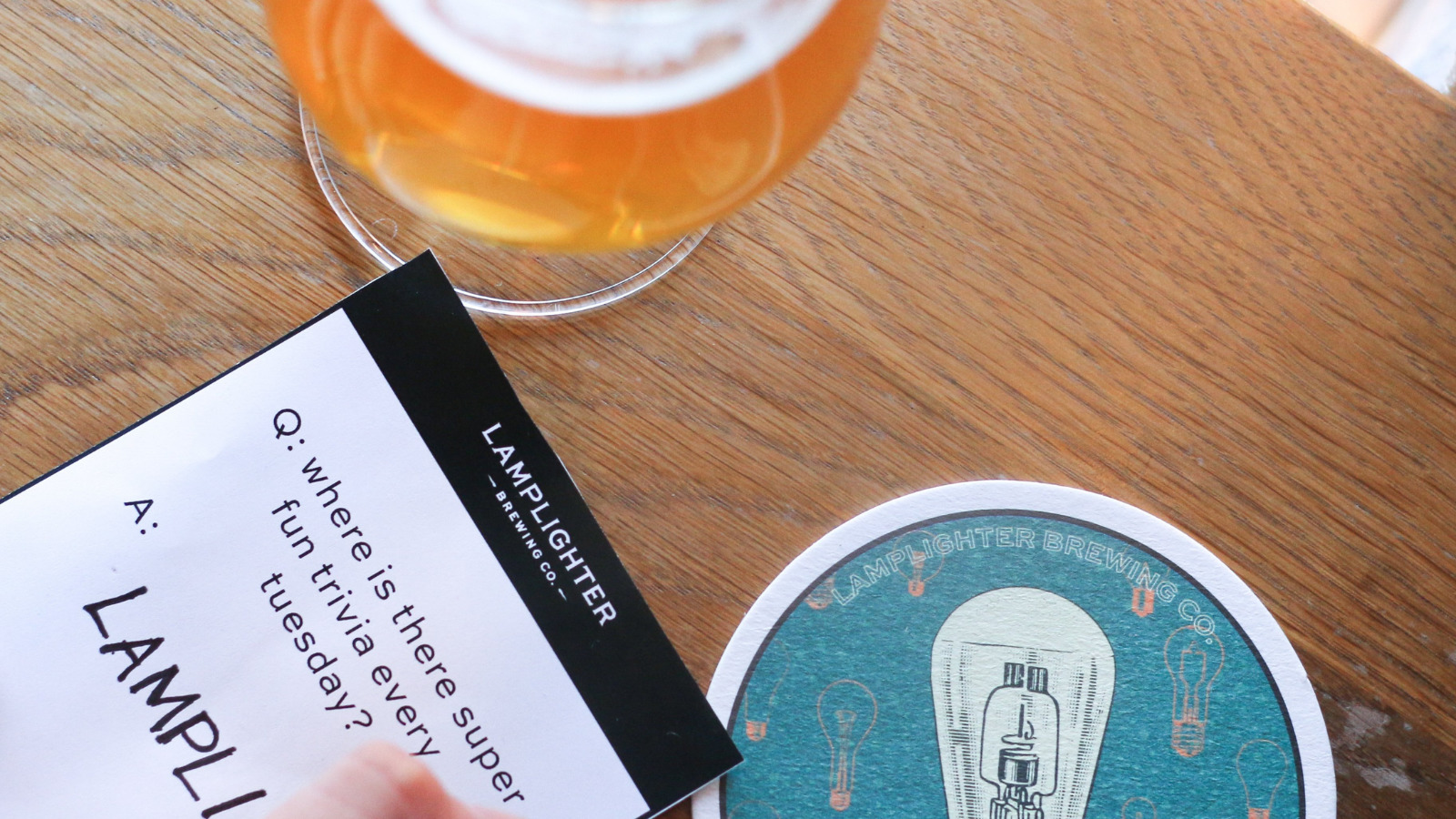 Virtual Brewery Trivia (Four pack of beer, and team registration for 12/29 virtual trivia at 7:30 pm) Trivia Tuesday is back! We cordially invite you to bring our taproom tradition with you, wherever you're headed […] 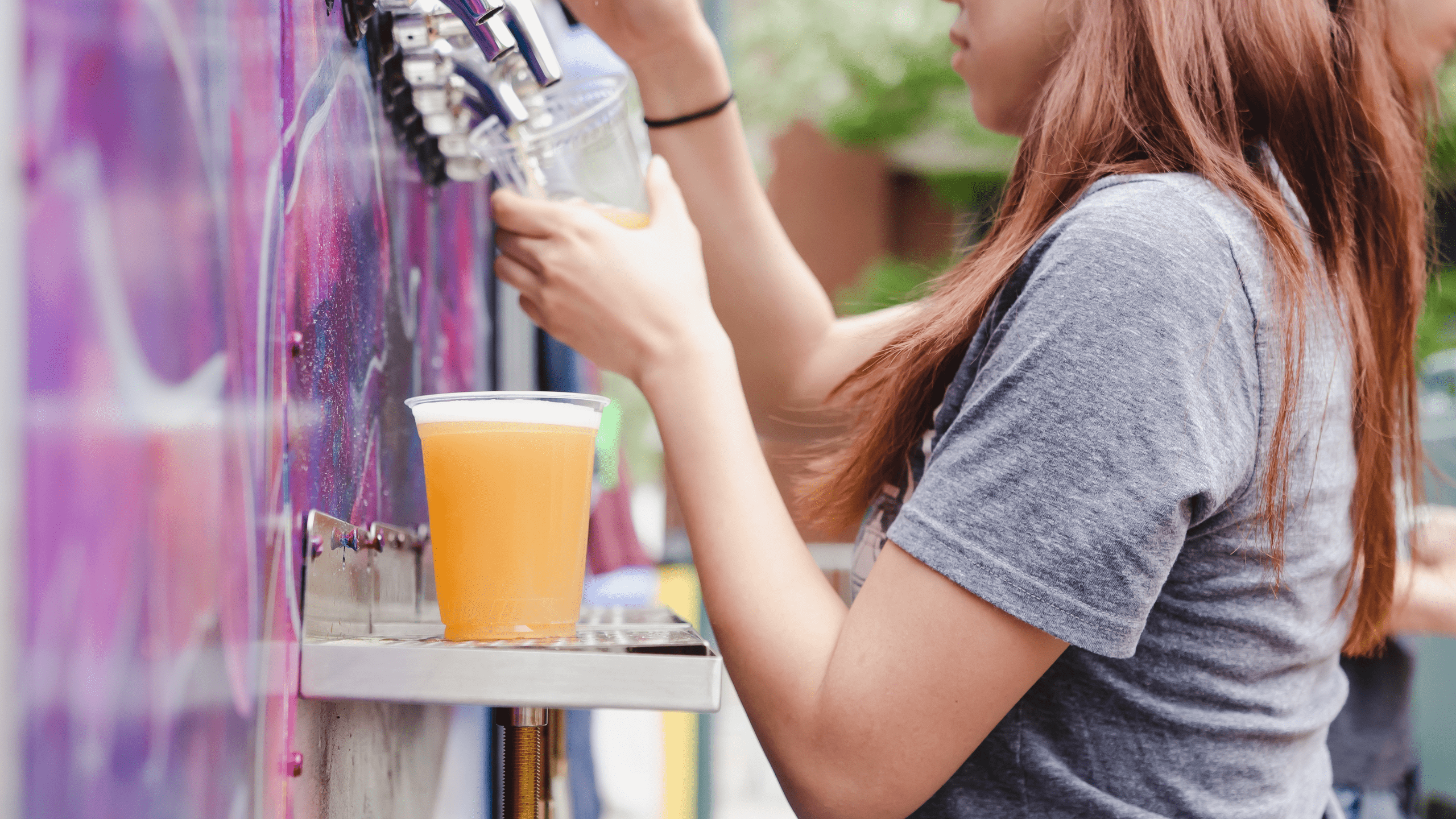 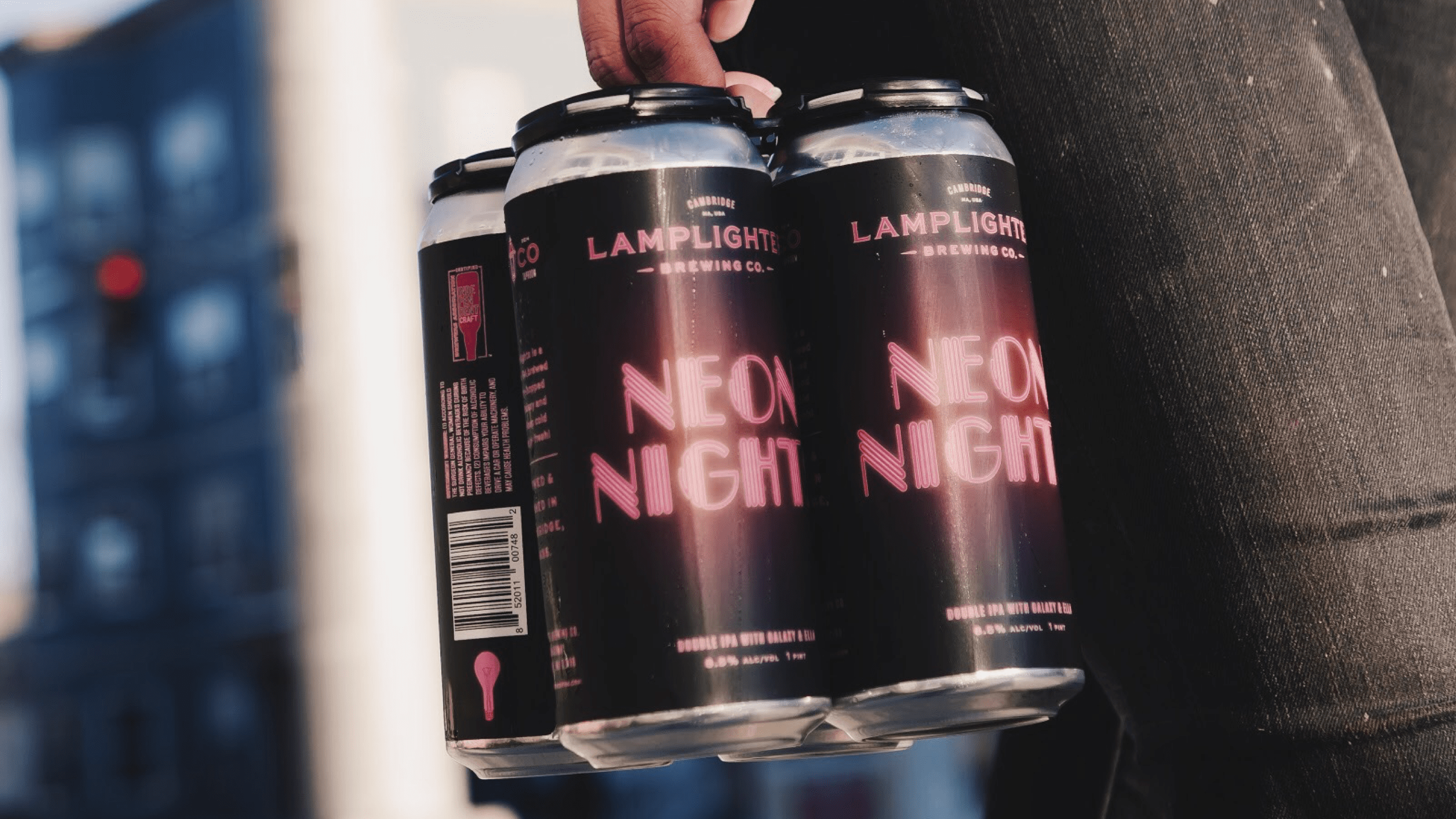 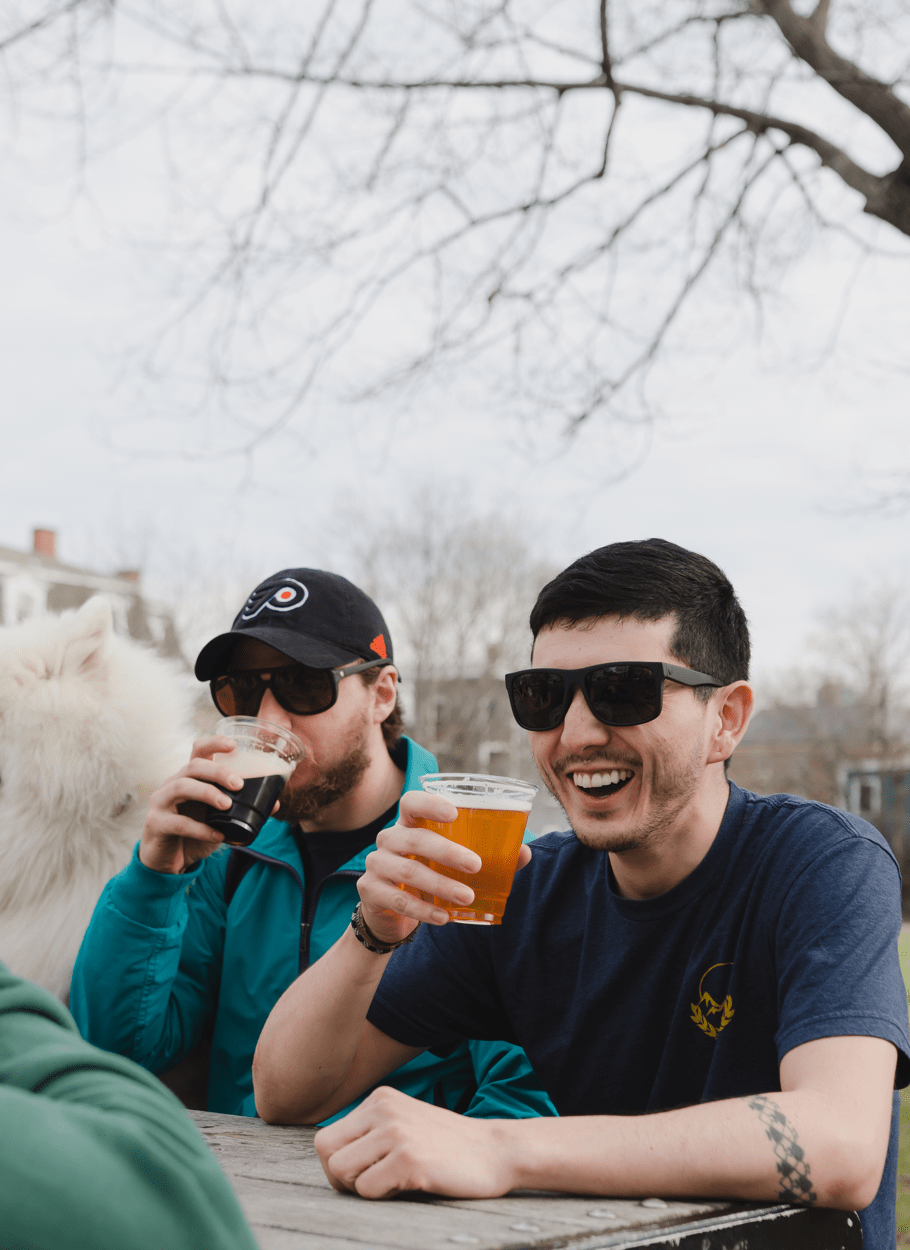 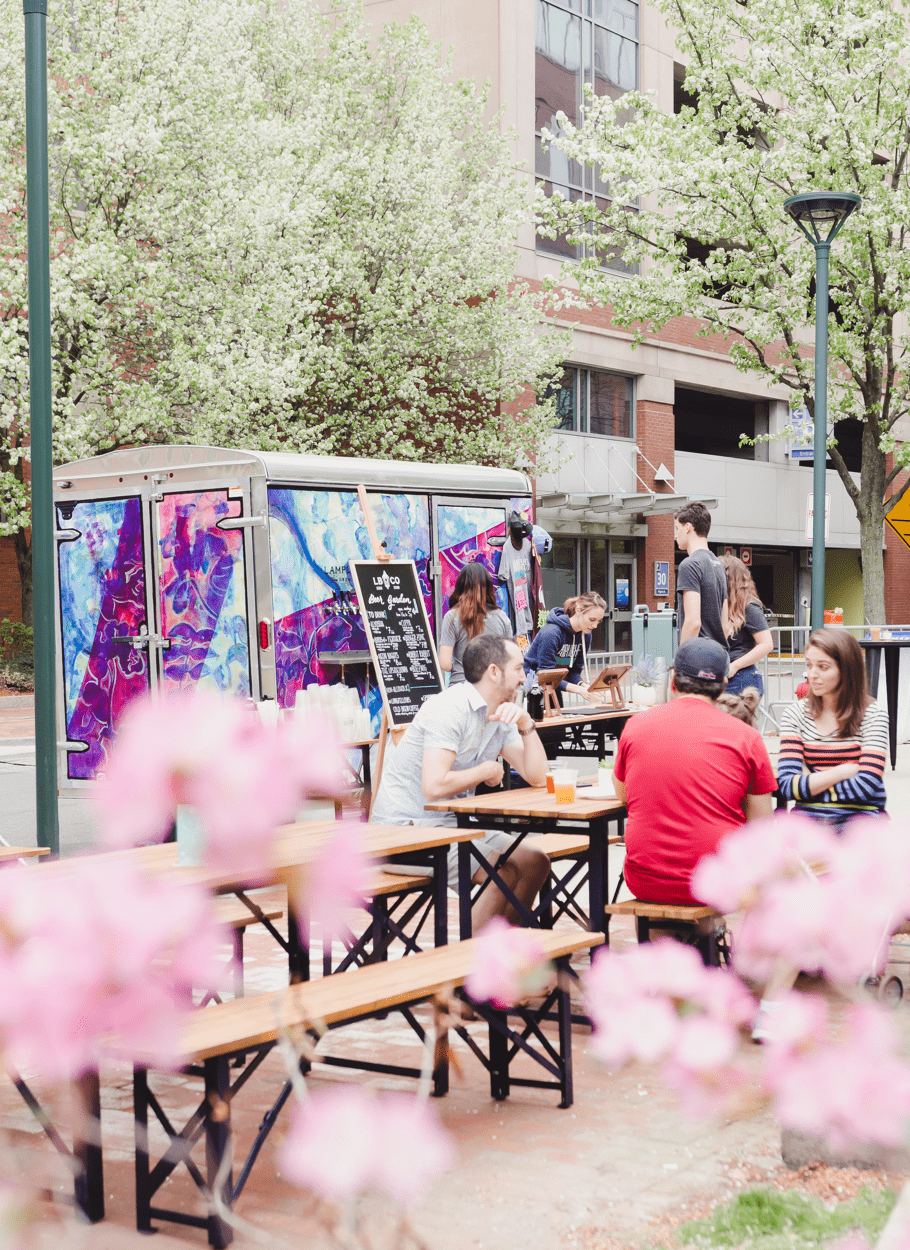